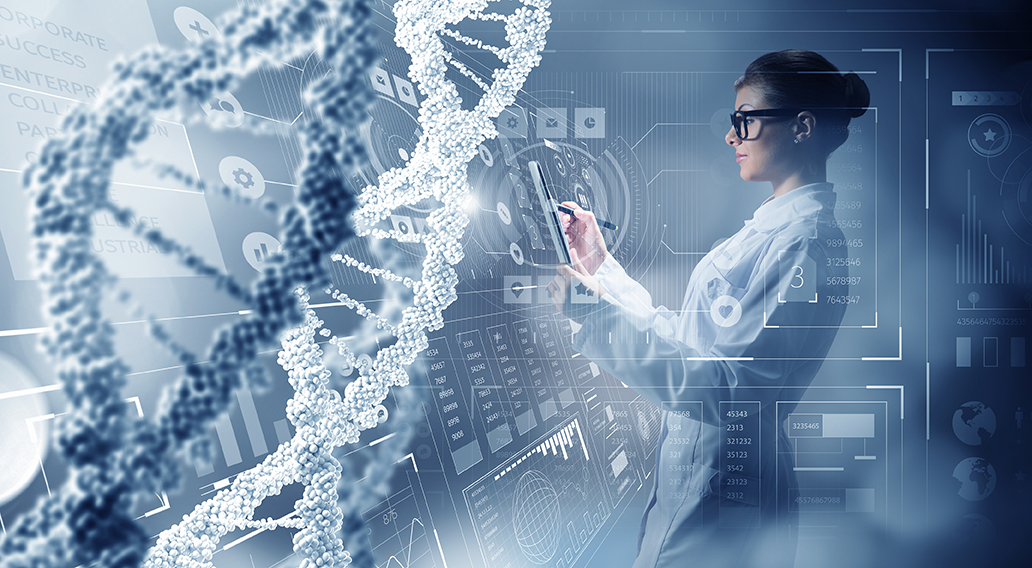 Medium-chain acyl-CoA dehydrogenase deficiency, or MCAD deficiency, is a more common fatty acid oxidation disorder (FAOD). At the International Network for Fatty Acid Oxidation Research and Management (INFORM), we understand that having a loved one who is diagnosed with this fatty acid oxidation disorder can be scary. We are here to help you understand the disorder better, as well as provide you with available treatment options.

What is MCAD Deficiency?

Medium chain acyl-CoA dehydrogenase deficiency is an inherited disorder involving fat metabolism. The deficiency prevents the body from making enough energy when a person is stressed, ill, or fasting. When the body has used up all of the sugars its stores from food, it turns to fats to make energy. In each cell in the body, energy is made as fats are broken down in the mitochondria, the “powerhouses of the cell.” For someone who has a medium-chain acyl-CoA dehydrogenase deficiency, one of the steps in the breakdown of fats is missing or reduced.

Signs and Symptoms of MCAD Deficiency

In the United State today, this fatty oxidation disorder is typically identified in the first few days of life through newborn screening. This involves the collection of a blood spot from the infant’s heel that is used for special testing. Before newborn screening, children with this deficiency usually showed signs and symptoms of the condition, sometimes multiple times, during the first two years of life.

In some cases, these episodes worsened over time, leading to coma or seizures after seemingly mild illnesses, such as a viral illness or ear infection. As they get older, children usually become less prone to serious episodes. A few individuals with MCAD deficiency who were born before newborn screening may have mild symptoms of the disorder in adolescence or adulthood.

How to Diagnose MCAD Deficiency

As noted, most medium-chain acyl-CoA dehydrogenase deficiency patients are identified through newborn screening. Infants suspected of having this fatty acid oxidation disorder are immediately referred to a physician who specializes in the care of patients who have metabolic disorders, including FAODs. They have testing to confirm the diagnosis, and then immediately start treatment. This testing may include biochemical testing called an acylcarnitine profile, and DNA testing to look for the genetic changes that caused the condition. Before newborn screening, about 25% of first episodes were fatal, and were often grouped into Sudden Infant Death Syndrome.

If there is a family history of this deficiency or if the parents are known to carry genetic changes that cause the MCAD deficiency, prenatal diagnosis can be done during pregnancy using cells obtained from the amniotic fluid or during chorionic villus sampling (CVS). If an ill child has not been screened for MCAD as a newborn, diagnostic testing may involve analysis of specific fats called acylcarnitine, the levels of free carnitine in the blood, and the medium carbon-chain-length fats in the urine.

Day-to-day management of this disorder consists of avoiding excessive fasting, as it could lead to a coma. How long infants should only go without food will depend on their age, but it’s typically only a few hours. Overnight fasts of 8 hours are allowed after 6 months of age. Children over one year of age can usually safely go without food for 12 to 18 hours. Home blood glucose monitoring is not useful, because an episode can begin before hypoglycemia (low blood glucose) has occurred.

Patients appear to tolerate normal diets, but it is reasonable to modestly reduce dietary fat to < 30% of daily calories because this fuel cannot be used efficiently in MCAD deficiency. Formulas containing medium-chain triglyceride oil should be avoided. MCAD patients tend to have low blood levels of carnitine, but the use of carnitine supplementation is controversial. Some fatty acid oxidation research suggests a supplement of 50 to 100 mg/day of oral carnitine, but its usefulness is not proven.

Medical treatment should be sought immediately if an infant or child cannot keep down formula or food, or if the child experiences loss of consciousness or severe confusion. These are all signs of dangerously low blood sugar (hypoglycemia). At the medical facility, intravenous glucose-containing fluids will be given to address the hypoglycemia. Specific therapy for the mild hyperammonemia that may be present during acute illness is not usually required, but a recent study has used an ammonia-reducing medication in MCAD deficient patients. Recovery is usually complete within 12 to 24 hours, except where serious injury to the brain has occurred.

Currently, there are no active programs to develop additional specific treatments or management for MCAD, but new approaches may appear as products that are effective in treatment of the entire class of fatty oxidation disorders are developed. Information on current clinical trials is posted at ClinicalTrials.gov. All studies receiving U.S. government funding, as well as some supported by private industry, are posted on this government web site.

As the founder of INFORM Network, Jerry Vockley has worked to provide families of those effected by fatty acid oxidation disorders with information on the disorder, as well as create a FAOD support group and community.