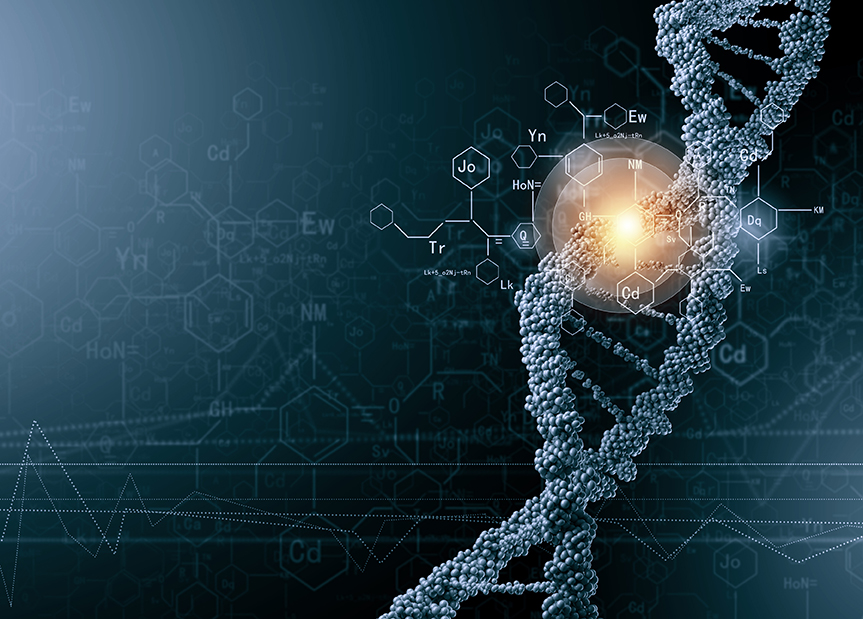 A carnitine uptake defect (CUD) or primary carnitine transporter deficiency is a rare fatty acid oxidation disorder (FAOD). In the United States, it occurs in approximately 1 in 100,000 newborns. In Japan, this disorder is much more common affecting 1 in every 40,000 newborns. Although this disorder is not that common, at International Network for Fatty Acid Oxidation Research and Management (INFORM)  we want to educate the public on fatty acid oxidation disorders and create a community of FAODs support groups to help families of those with the disorders.

What is a Carnitine Uptake Defect?

Carnitine is a common molecule that is required to carry certain fats into the mitochondria, the powerhouses of the cell, where the molecules are then converted into energy. Carnitine is transported into the cells by a protein called OCTN2. Essentially, this protein is used to maintain carnitine levels throughout the body. Fatty acid oxidation research shows that when OCTN2 is missing or fails to function normally, dietary carnitine cannot enter the blood, and any carnitine made by the body is filtered out by the kidney and lost through urine. When this problem occurs, the cells develop a condition called primary carnitine transporter deficiency.

Children with the carnitine transporter deficiency inherit one defective SLC22A gene from each parent. With each pregnancy, the parents have a 25% chance that the child will inherit both of the SLC22A mutations and develop this FAOD as a result. Blood siblings of the affected person should be tested for SLC22A defects in case a diagnosis was missed at birth.

Children commonly show symptoms of the OCTN2 deficiency between the ages of three months and two years, usually after a minor illness such as a stomach virus or an ear infection. The most common signs of primary carnitine transporter deficiency in children include:

Older children and adults will show other signs of the carnitine uptake defect including:

Occasionally, primary carnitine deficiency in the fetus can cause a dangerous form of fluid accumulation called fetal hydrops.

How to Diagnose Carnitine Uptake Defect

Newborn screening by tandem mass spectrometry of blood spots is the most common method used to start the diagnostic process for primary carnitine transporter deficiency. While other fatty acid disorders have low carnitine levels, only infants with this condition have no dicarboxylic acids in their urine. If necessary, the carnitine defect can be analyzed in tissues such as cultured skin cells (fibroblasts) or white blood cells (lymphoblasts). Molecular testing of the OCTN2 gene (SLC22A5) is clinically available if necessary.

Testing can also be performed on tissues or cultured cells (amniocytes) from a fetus, if a defect is suspected before the child is born. This diagnosis can be more complicated because the mother provides carnitine to the fetus during pregnancy. Also, if the blood for a newborn screening is taken too soon, an affected infant may have a supply of leftover carnitine from the mother causing a false negative. On the other hand, newborn screenings have identified several mothers with a mild form of the defect, including some without symptoms. For this reason, the carnitine status of the mother is an essential part of the diagnosis whenever low carnitine is found on newborn screening.

Primary carnitine transporter deficiency is treated by giving large doses of L-carnitine to the patient. In emergency situations, the fluids can be given intravenously. Larger oral doses for the rest of the patient’s life will follow. If the patient develops a fishy odor, oral metronidazole can be added to the regimen. A patient with cardiomyopathy or other heart problems as a result of this fatty acid oxidation disorder will need specialized cardiac treatment separately.

Like other FAODs, information on current clinical trials is posted at ClinicalTrials.gov. These studies include those receiving government funding as well as some supported by private industry. If you or someone you love if affected by theses disorder, INFORM Network is here to help you as you cope. Our founder, Jerry Vockley, has made it his mission to share credible information about fatty acid oxidation disorders, to raise awareness of these disorders, and to promote more research on these rare disorders.