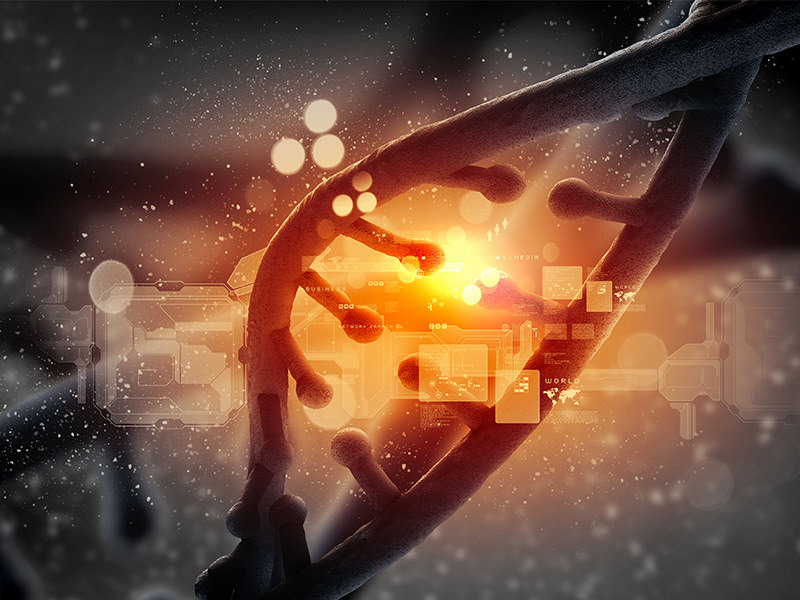 While rare, there are various fatty acid oxidation disorders (FAODs). CPT1a deficiency is just one form of the disorder that affects people around the world. Jerry Vockley and the International Network for Fatty Acid Oxidation Research and Management explain how this specific FAOD works, as well as CPT1a treatments.

What is CPT1a Deficiency?

Several important proteins are involved when cells break down fats to provide energy for the body. This process happens inside the mitochondria, also known as the “powerhouses” of the cell. The mitochondria are small, enclosed organelles (little organs) in the cell. Carnitine palmitoyltransferase (CPT1a) control the amount of fat that can enter the mitochondria to produce needed energy. They are found in the liver and other tissues. If CPT1a is lost, reduced, or functions poorly (like in CPT1a deficiency), the fatty acid cannot produce this energy.

CPT1a is a genetic fatty acid oxidation disorder. It occurs when a child inherits a mutation in the gene for CPT1a from each carrier parent. Like in other fatty acid oxidation disorders, a couple where both parents are carriers have a 25% chance of each of their children having this genetic disorder. While the severe form is rare, a mild CPT1a defect is found frequently in the Inupiaq, Yu’pik, and the Inuit populations in Alaska and Canada as well as in Hutterite populations. The gene change found in the Inupiaq and Yu’pik populations may be advantageous to people living in the arctic, so it is considered a variant rather than a mutation. Even so, infants inheriting the variant can develop dangerously low blood sugar during illnesses.

Signs and Symptoms of CPT1a Deficiency

While some children with milder forms of CPT1a may never develop dangerous symptoms, the most common signs of severe CPT1a deficiency usually show up early in infancy, especially if the infant is stressed, ill, or fasting. Some severe symptoms include:

Skeletal muscles are not affected by CPT1a.

How to Diagnose CPT1a

Most cases of CPT1a deficiency in the United States are identified through newborn screening of bloodspots collected in the first few days of life. If a newborn screen is suggestive of CPT1a deficiency, additional specialized testing will be needed to confirm the diagnosis. On rare occassions, diagnosis in a fetus can be made during pregnancy if the mother experiences a life-threatening syndrome called HELLP syndrome (this includes red blood cell breakdown, abnormal liver function and decreased blood clotting). Cells obtained from the amniotic fluid or during chorionic villus sampling (CVS; a biopsy of the placenta) can be used to detect CPT1a or similar disorders in the fetus.

If you or someone you know receives a CPT1a diagnosis, there are CPT1a treatments to combat the effects. Regular feeding is the backbone of CPT1a therapy. Fasting should be avoided with regular feedings every two to three hours to start. In severe cases, continuous feeding by a stomach tube may be necessary, especially at night. As children grow older, they will typically become more stable and can usually go longer between feedings. Medium chain triglyceride (MCT) oil and artificial fats may be a helpful supplement. Children with low CPT1a should be given liquids that contain glucose or sugars frequently.

Parents should call their health care provider immediately if infants exhibit symptoms like excessive sleepiness, vomiting, diarrhea, a fever, poor appetite, or an infection. Once they are in the hospital, these children will be given sugar intravenously.

INFORM Network suggests looking for more information on investigative therapies for CPT1a and other FAODs at ClinicalTrials.gov. This government web site posts all studies receiving U.S. government funding as well as some supported by private industries.

Being diagnosed or knowing someone who is diagnosed with a fatty acid oxidation disorder is life-changing. At the International Network for Fatty Acid Oxidation Research and Management (INFORM), we want to be a source of reliable information as well as a FAOD support group for those affected by these disorders as well as their loved ones. We want to teach you about INFORM Network, our founder Jerry Vockley, and the latest fatty acid oxidation research.