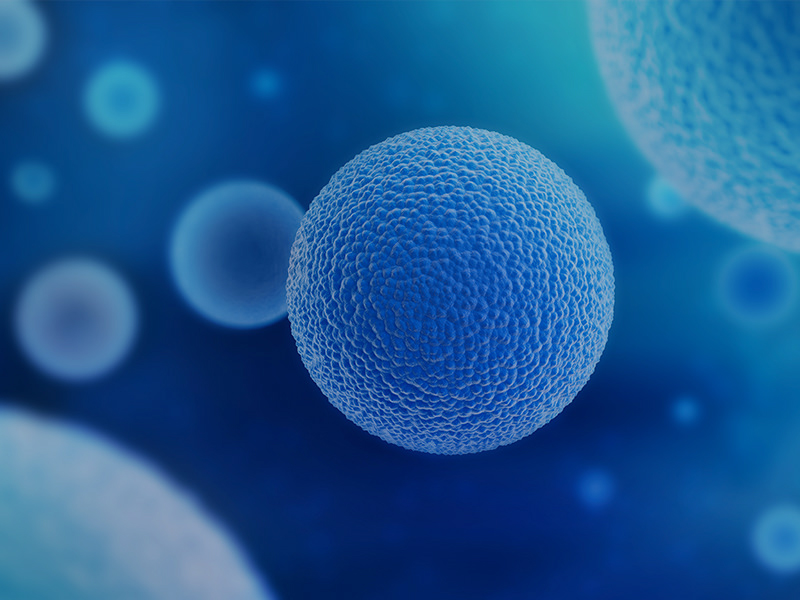 CACT deficiency is a rare form of FAODs. Jerry Vockley, founder of The International Network for Fatty Acid Oxidation Research and Management (INFORM), wants everyone to understand what it is, as well as the available treatment options that exist.

What is CACT Deficiency?

Carnitine acylcarnitine translocase (CACT) deficiency is a rare inherited fatty acid oxidation disorder that occurs when the protein that transfers fats into the mitochondria is defective. Mitochondria are the site within cells where energy is generated. When the body has exhausted its stores of available sugars, especially during times of stress, illness, fasting or intense exercise, it must turn to fats to produce energy. People with CACT deficiency have trouble producing this energy because they lack the proper CACT proteins to efficiently transfer fatty acids into the mitochondria.

CACT deficiency occurs from a genetic mutation in the CACT gene (SLC25A20) that patients inherit from both parents. Carriers of this FAOD have no symptoms. If both parents are carriers, they have a 25% chance of each child having the CACT deficiency. INFORM Network suggests that if one child has CACT deficiency, all biological children should be tested. Fatty acid oxidation research suggests that a family history of sudden infant death (SID) may also be an indicator of previously undiagnosed CACT.

Signs and Symptoms of CACT Deficiency

Although few cases of CACT deficiency have been identified, it is similar to the more common CPT2 defect. Those with CACT deficiency tend to have severe presentation because they have little or none of the necessary protein. Milder forms of the disorder may be identified with future fatty acid oxidation research.

Signs and symptoms of CACT deficiency in infants include:

From ages two or three months to about two years, affected infants are at risk for many serious heart-related problems, including:

Severe CACT deficiency and other similar fatty acid oxidation disorders can suffer from life-threatening low blood sugar (hypoglycemia), including specifically hypoketotic hypoglycemia. This can lead to:

How to Diagnose CACT Deficiency

Those with CACT deficiency or CPT2 deficiency will require blood and urine tests with tandem mass spectrometry (acylcarnitine analysis) and GC-mass spectrometry (organic acid analysis) respectively to differentiate themselves from other fatty acid oxidation disorders. Both CACT deficiency and CPT2 deficiency have a characteristic blood pattern. CACT defects can only be validated by showing reduced CACT activity in blood or skin cells or by positive genetic testing for CACT mutations. Diagnosis of this FAOD can be determined with newborn screening.

Additionally, your doctor may recommend special nutritional supplements such as medium-chain triglycerides (e.g., MCT oil) for CACT deficiency treatment. Carnitine (Carnitor) supplementation does not usually help with severe cases but will be considered when free carnitine is extremely low, and the patient has some CACT protein activity. Home blood glucose monitoring is not helpful because symptomatic illness can begin before hypoglycemia has occurred.

In extreme cases, continuous feeding of carbohydrates directly into the stomach (intragastric) may be required to prevent low blood sugar. Medical treatment should be sought immediately if there is loss of consciousness or severe confusion (decompensation), as these are signs of dangerously low blood sugar. Hypoketotic hypoglycemia from CACT will be treated with intravenous glucose-containing fluids. The elevated blood ammonia usually reverses with correction of the low blood sugar. If not, dialysis can be added.

A Phase 3 clinical trial is currently being conducted on treatment of CACT with triheptanoin (UX007, Ultragenyx Pharmaceuticals), an artificial fat that is substituted for MCT oil in the diet. Published Phase 2 studies indicate fewer episodes of low blood sugar, muscle breakdown (rhabdomyolysis), and hospitalizations in patients treated with triheptanoin. Heart function may also be improved.

Bezafibrate is an experimental medication originally developed to lower blood cholesterol. It has coincidentally been shown to increase the amount of CACT protein in cells (Van.. Brain Dev 2014). Reneo Pharmaceuticals has developed a similar but more powerful potential drug that will be evaluated in clinical trials for CACT in the US.

INFORM Network suggests looking for more information on current clinical trials at ClinicalTrials.gov. All studies receiving U.S. government funding, and some supported by private industry, are posted on this government web site.

As the founder of the International Network for Fatty Acid Oxidation Research and Management (INFORM), Jerry Vockley’s goal is to spread correct information about the many fatty acid oxidation disorders to help both those affected by the FAODs as well as their loved ones.