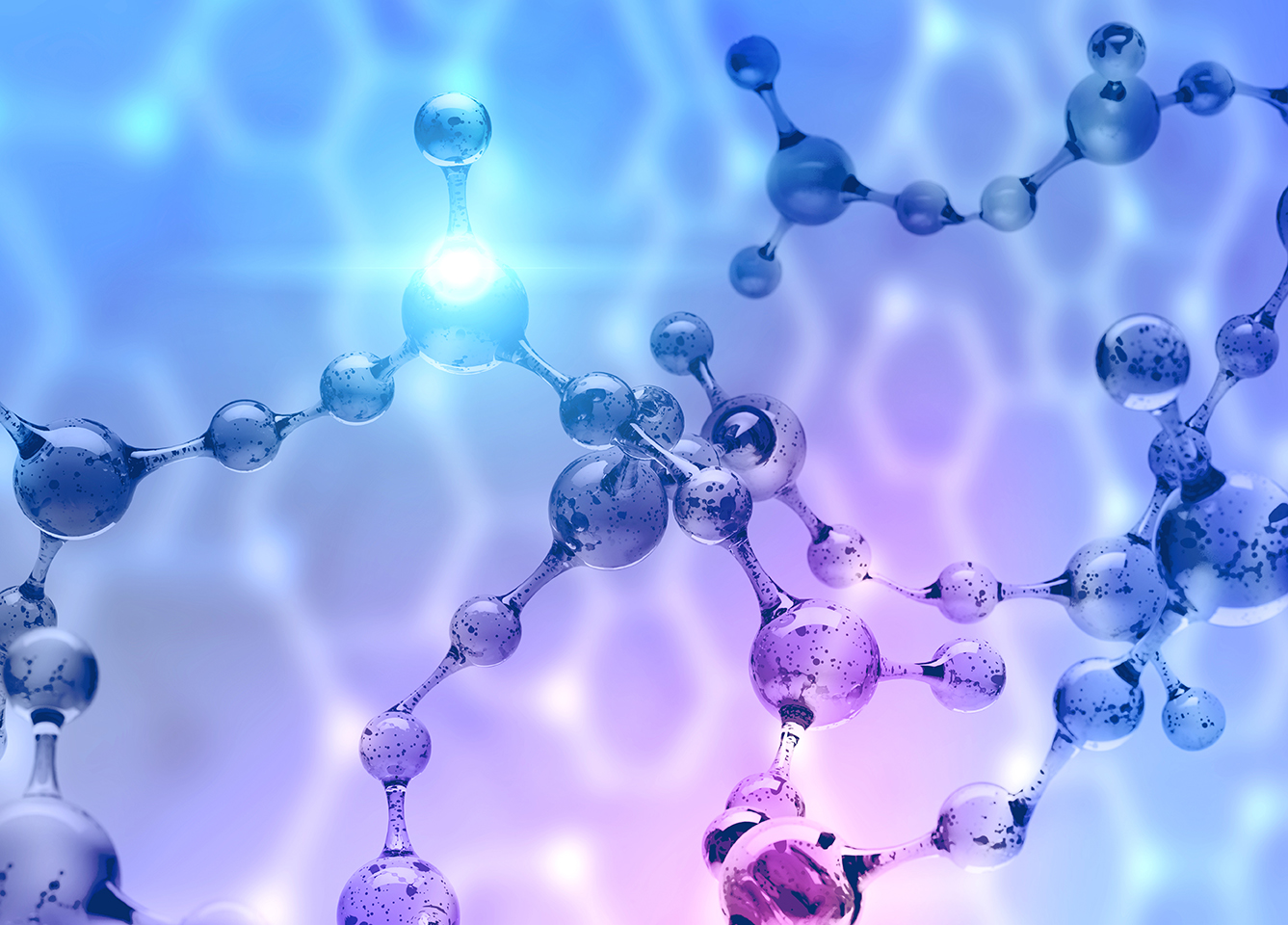 What is ACAD9 Deficiency?

Acyl-CoA dehydrogenase 9 (ACAD9) is a protein that contributes to breaking down fats in the mitochondria, the “powerhouses of the cell.” It is found at high concentrations in the liver and heart, as well as in specific cell types in the lung and kidney. Like other fatty acid oxidation disorders, or FAODs, ACAD9 deficiency prevents the body from generating sufficient energy during times of stress, illness, and fasting. It can have a serious impact on an infant’s heart and liver function.

ACAD9 deficiency is an inherited disease that occurs when a genetic mutation is passed from each parent to the offspring. Parents who already have one child with this FAOD have a 25% chance with each pregnancy of having another child with this disease. While fatty acid oxidation research has found many different mutations in ACAD9, there is no common mutation to date.

Signs and Symptoms of ACAD9 Deficiency

There are many symptoms of ACAD9 deficiency in babies. The most common symptoms are listed below:

Some other symptoms include:

As the condition progresses, infants may exhibit other signs of the disease, including:

Milder cases of the disease may not be identified until adolescence or adulthood. Because ACAD9 deficiency is difficult to diagnose, its incidence in the U.S. population is not known.

How to Diagnose ACAD9 Deficiency

ACAD9 deficiency cannot be identified by prenatal diagnosis or by newborn screening. Unlike many other ACAD defects, there is no test for protein activity either. Instead, diagnosis may involve a search for biochemical markers in the blood or urine. The liver may also be tested for abnormal levels of the fat product acylcarnitine. Most ACAD9 deficiency cases today are identified through whole exome sequencing at the gene expression level.

Can You Treat ACAD9 Deficiency?

Management and treatment of ACAD9 deficiency focuses on preventing low blood sugar (hypoglycemia), but care must be taken not to induce a secondary problem called lactic acidosis. It may also be helpful to take VitaminB2 (riboflavin) at 100 mg/kg/day, because it may help to stabilize some ACAD9 variants. Cardiomyopathy or other serious heart or liver problems that may come with this fatty acid oxidation disease should receive appropriate medical treatment.

At INFORM Network, we suggest finding information on current clinical trials and fatty acid oxidation research. All studies receiving U.S. government funding, and some supported by private industry, are posted on this government web site.

Help! My Child Has a Fatty Acid Oxidation Disorder