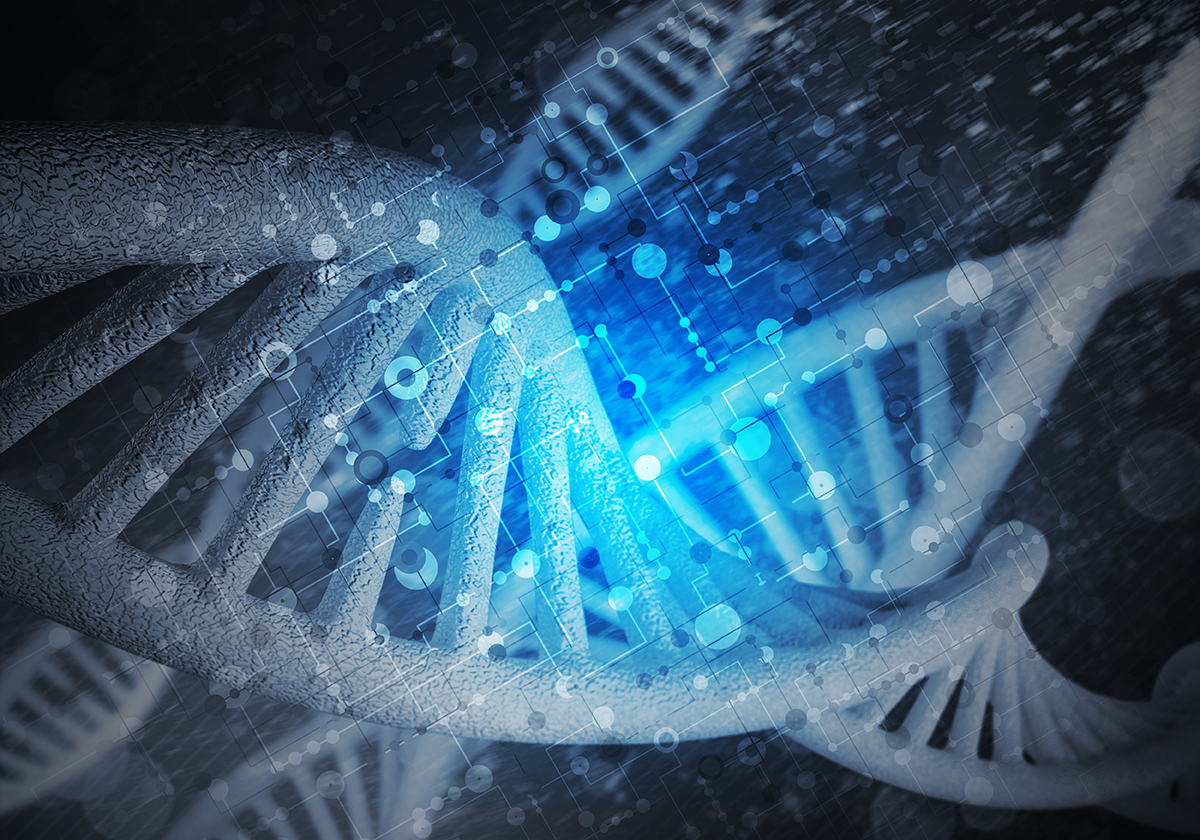 Mitochondrial trifunctional protein (MTP) deficiency and long-chain 3-hydroxyacyl-CoA dehydrogenase (LCHAD) deficiency are two related inherited disorders of fat metabolism. At INFORM Network, we know that there can be a lot of misinformation online about fatty acid oxidation disorders (FAODs), so we want to provide you with correct information as well as build an FAOD support group for families struggling with these diagnoses.

Patients with these disorders are not able to make enough energy for normal body functions during stress, illness, and fasting. When the body has used up its stores of available sugars, it uses fats to make energy. In each cell in the body, this breakdown of fats takes place in the mitochondria, the “powerhouses of the cell,” in a four-step process known as beta-oxidation.

MTP is a protein complex that performs the last three steps in the breakdown of fats using three separate enzyme functions. The second of these is LCHAD activity (LCHAD is a part of MTP that acts on specifically sized fats, and the most commonly altered of the three). When MTP deficiency occurs, essentially no energy can be made from a fat molecule.

MTP deficiency occurs when an individual inherits a change/mutation from each parent in one of two genes, HADHa or HADHb. The proteins made by these two genes work together to make MTP.  The majority of individuals with HADHa mutations have a specific gene mutation that interferes with LCHAD function, the second fat oxidation step. Defects in HADHb usually alter the function of the entire MTP protein. Occasionally HADHa mutations may affect all three functions. When one child has the MTP/LCHAD deficiency, the parent has a 25% chance of each future pregnancy resulting in a child with the same condition as the first afflicted child. Genetic counseling can benefit affected individuals, as well as their families.

Signs and Symptoms of MTP/LCHAD Deficiency

These fatty acid oxidation disorders can have a variety of symptoms depending on various factors including the exact issue and the severity.

Infants with any of the forms of MTP deficiency will often exhibit signs like:

Patients who have lost all three MTP protein activities have serious symptoms including:

Infants who are deficient only in LCHAD activity (the second of the 3 enzymes), may have

Some milder cases of MTP deficiency do not appear until adolescence. The main symptoms include repeated episodes of severe skeletal muscle pain from muscle breakdown (rhabdomyolysis), especially after vigorous exercise, and reddish-brown urine.

If a fetus is affected with LCHAD deficiency, the mother may experience a life-threatening illness called HELLP syndrome, which includes red blood cell breakage (hemolysis), elevated liver enzymes, and low number of platelets.

How to Diagnose MTP/LCHAD Deficiency

Most MTP/LCHAD deficiency cases are diagnosed in the first three to four days of life through newborn screening of blood by tandem mass spectrometry. Identified babies are referred to a specialist who does enzyme activity testing of skin cells or white blood cells. Genetic testing is also done to determine the exact gene changes/mutations that are causing the FAOD. This is especially useful where there is an identified mutation in the family or where symptoms point to LCHAD with its common genetic change. Treatment is started as soon as the specific diagnosis is confirmed.

For mothers potentially suffering from HELLP syndrome, LCHAD diagnosis of the fetus can be made during pregnancy by enzyme measurement of cells obtained from the amniotic fluid or during chorionic villus sampling (CVS). These tests can be used to detect an LCHAD gene defect or similar disorders in the fetus. Prenatal diagnosis during a pregnancy is also available if the genetic changes are known in the family.

Management of MTP and LCHAD deficiencies are focused primarily on preventing and controlling episodes of low blood sugar (hypoglycemia). Steps to prevent illness include avoiding fasting and using a very low-fat, high-carbohydrate diet, with frequent feeding.  Intervals between feedings should increase from 4 to 8 hours in the first years of life. This time can increase to 10 hours between feedings after age 2. Your doctor may recommend special nutritional supplements such as medium-chain triglycerides (e.g., MCT oil) or carnitine (Carnitor) supplements.

Medical treatment should be sought immediately if your child loses consciousness or is severely confused. If hospitalized for an acute episode, your child should receive high-volume intravenous glucose (10% dextrose) containing appropriate bodily salts and additional supportive measures as required. An emergency regimen should be available for children when they cannot tolerate their prescribed diet. Often, the specialty care provider will give the family a letter that can be carried with them in case of emergency. This letter helps emergency room doctors quickly understand the need for immediate treatment for these patients if ill.

Other treatments may include supplementation with docosahexaenoic acid, a fat that slows but does not stop or improve the retina changes (retinopathy) seen in LCHAD deficiency. A high protein diet and supplementation with MCT oil just prior to exercise may also be beneficial.

A clinical trial is currently being done on treatment of MTP and LCHAD with triheptanoin (UX007, Ultragenyx Pharmaceuticals), an artificial fat that is substituted for MCT oil in the diet. Published clinical trial data shows fewer occurrences of low blood sugar and muscle breakdown (rhabdomyolysis) as well as fewer hospitalizations in patients treated with triheptanoin as compared to those treated with MCT oil. Heart function may also be improved.

For more research on fatty acid oxidation disorders, current clinical trials of some studies receiving government funding as well as some support by private industry are posted at ClinicalTrials.gov.

At the International Network for Fatty Acid Oxidation Research and Management (INFORM), we want to be a reliable source of information regarding all fatty acid disorders. Please continue to check back for more information.