Skip to content
The Connection Between Leigh’s Syndrome & ACAD9 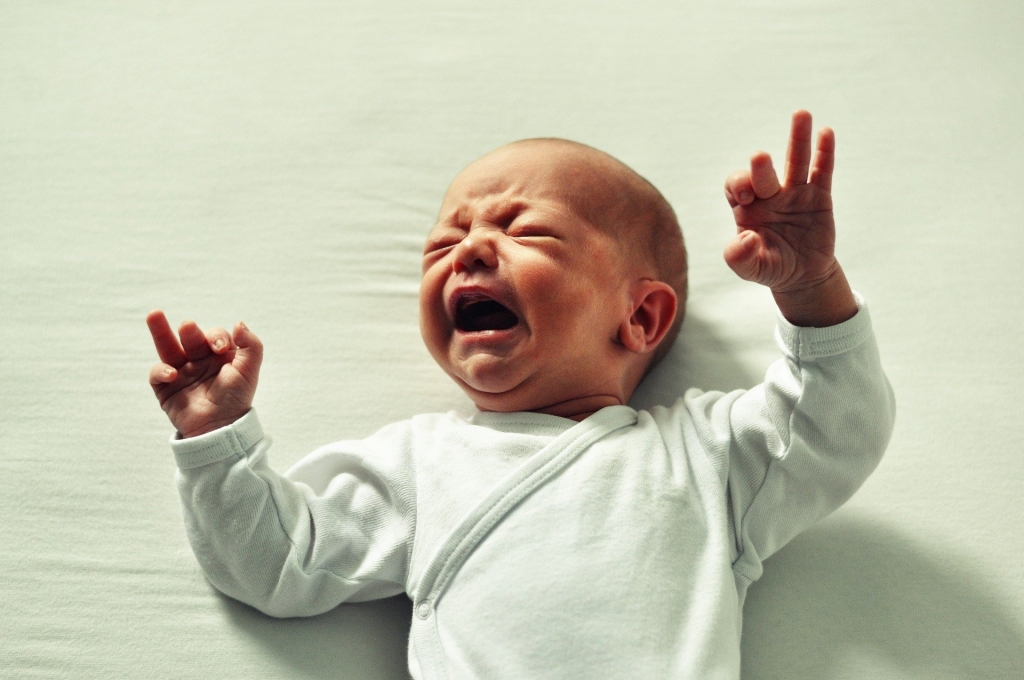 The Connection Between Leigh’s Syndrome & ACAD9

Inborn errors of metabolism are inherited disorders that often come with a plethora of problems for the person affected. Not only can they be accompanied by various negative symptoms themselves, but they can also lead to other disorders that may deadly. One example of this is the connection between Leigh’s syndrome and ACAD9.

What Is Leigh’s Syndrome?

Leigh’s syndrome is a neurological condition that is inherited. It is characterized by severe muscle and movement problems that are usually progressive. People typically start experiencing symptoms within the first years of life, but in some cases, people will not encounter symptoms until later in life or see a slower progression of their symptoms. Leigh’s syndrome is often deadly within the first few years as it can lead to respiratory or liver failure; there is currently no cure for this disease. About 1 in 40,000 babies will be born with Leigh’s syndrome in most populations.1

Some other symptoms associated with Leigh’s syndrome include:

Leigh’s syndrome is a genetic disorder that is caused by a variety of mutations. These mutations mostly occur in nuclear DNA, but about 25% of them occur in mitochondrial DNA.1 Often, these mutations lead to metabolic defects and problems with the mitochondria’s functioning, the part of the cell responsible for energy production. These issues are similar to those associated with fatty acid oxidation disorders that involve problems with the mitochondria’s ability to break down fats. Acyl-CoA dehydrogenase 9 deficiency or ACAD9 deficiency is one of the fatty acid oxidation disorders suspected of causing Leigh’s syndrome.

Leigh’s syndrome and acyl-CoA dehydrogenase 9 both involve metabolic defects, so it is not surprising that several patients diagnosed with acyl-CoA dehydrogenase 9 also suffer from Leigh’s syndrome. Research suggests that the reason these two disorders are connected is because ACAD9 deficiency causes a mitochondrial complex I deficiency that interferes with the regular functioning of the mitochondria and leads to Leigh’s syndrome.1 This strong connection between Leigh’s syndrome and ACAD9 is emphasized by another study that found that 84% of patients with this complex I deficiency also had enzymatic activity changes from mutations including those related to the assembly of the protein ACAD9.2

Unfortunately, both disorders can be fatal and there is not yet a cure for either. With more research on fatty acid oxidation disorders and Leigh’s syndrome in the future, there could be progress.

If you know someone who has been diagnosed with a fatty acid oxidation disorder, it is important to stay informed. At the International Network for Fatty Acid Oxidation Research and Management (INFORM), we want to be a source of reliable information that you can trust. Check back on our blog on inborn errors of metabolism for more information and support.

About the Author: Jerry Vockley

Jerry Vockley is the Scientific Organizer of INFORM. He is also the Director of the Center for Rare Disease Therapy at the Children's Hospital of Pittsburgh. He is an internationally recognized expert in the field of inborn metabolism errors as well as fatty acid oxidation disorders.