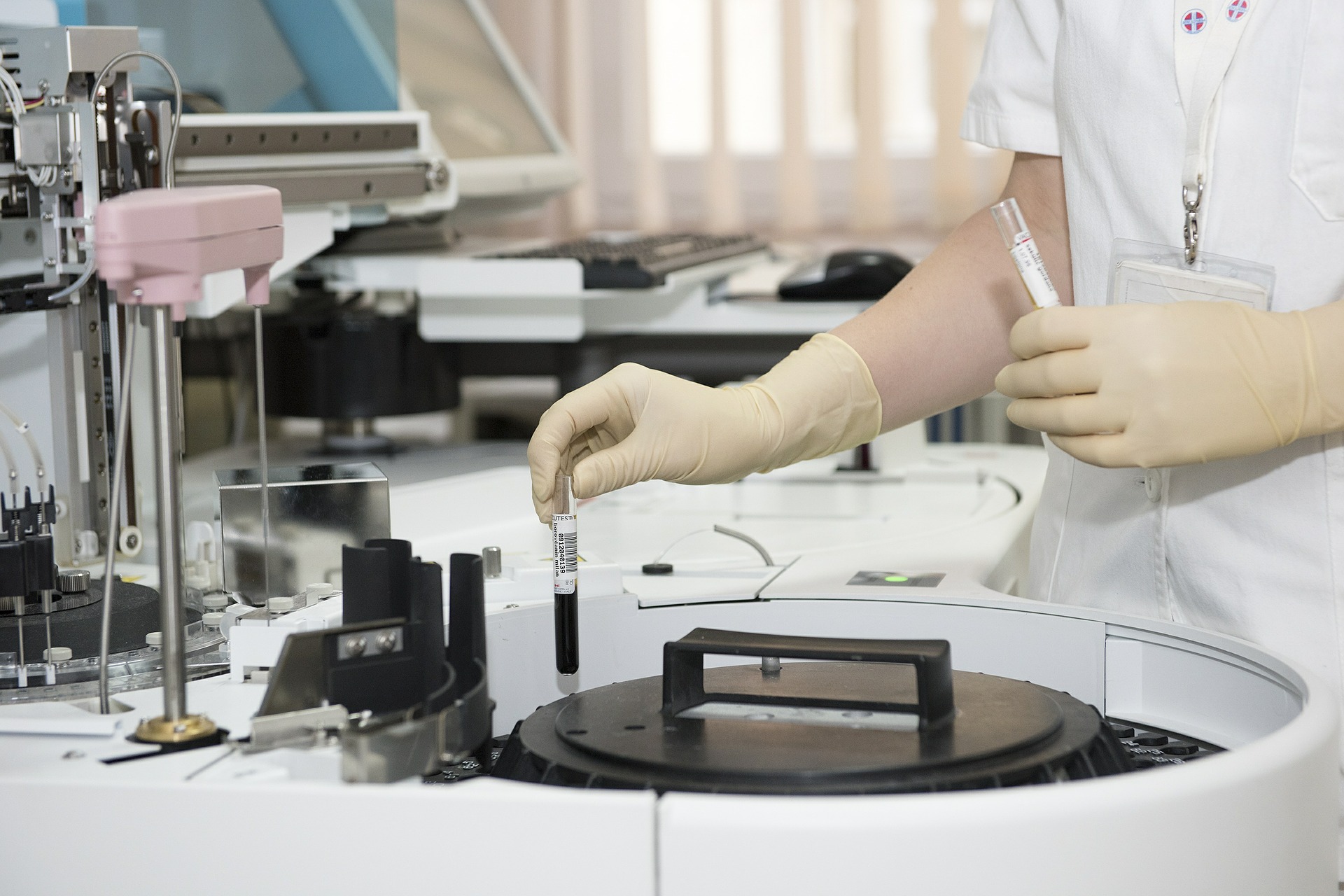 Fatty acid oxidation disorders are all related to the way the body metabolizes fat, but they are also all unique with slight differences. At International Network for Fatty Acid Oxidation Research and Management (INFORM), we are comparing the CACT deficiency versus the CPT2 deficiency and looking at similarities and differences.

Another similarity between the two is how they are diagnosed. Doctors and nurses use blood and urine tests to determine if a fatty acid oxidation disorder is present. Both the CACT and CPT2 deficiency will have blood test results showing a long chain of fatty acids as well as long chain dicarboxylic acids attached to carnitine. Tests will also show low levels of free-standing carnitine. Determining which disorder is present requires further testing.

The symptoms from these two disorders tend to be similar in their most severe form and can include coma, seizure, lack of ketones, and risk of brain damage. The treatment for CACT deficiency versus CPT2 deficiency is also the same. Those affected by these disorders will need to eat regularly and may also require dietary supplements like medium chain triglycerides.

While these two disorders are very similar, there are some slight but important differences. A CACT deficiency is much rarer than CPT2, the most common FAOD, and few cases have been identified at this time.

While both disorders involve the last step in entry of fats into the mitochondria, people with CACT deficiency do not have enough CACT proteins to complete this process, and people with CPT2 deficiency are either lacking in the CPT2 protein or it is not working properly.

Another big difference between the two is the severity of these disorders. While the CPT2 disorder can occur in both mild and severe cases, CACT deficiency is always severe. Further fatty acid oxidation research may allow for the discovery of these currently undiagnosed mild cases.

Because CACT and CPT2 disorders both show the same test results for diagnosis, more genetic testing is required to differentiate between the two. Doctors will look for the CPT2 mutations specifically, or they will look for the activity of CPT2 in skin or blood cells.

If you or a loved one has been diagnosed with a disorder of fatty acid oxidation, you are not alone. At INFORM Network, we want to be your source of information on these disorders as well as a resource for families affected by FAODs.

About the Author: Jerry Vockley

Jerry Vockley is the Scientific Organizer of INFORM. He is also the Director of the Center for Rare Disease Therapy at the Children's Hospital of Pittsburgh. He is an internationally recognized expert in the field of inborn metabolism errors as well as fatty acid oxidation disorders.
Go to Top