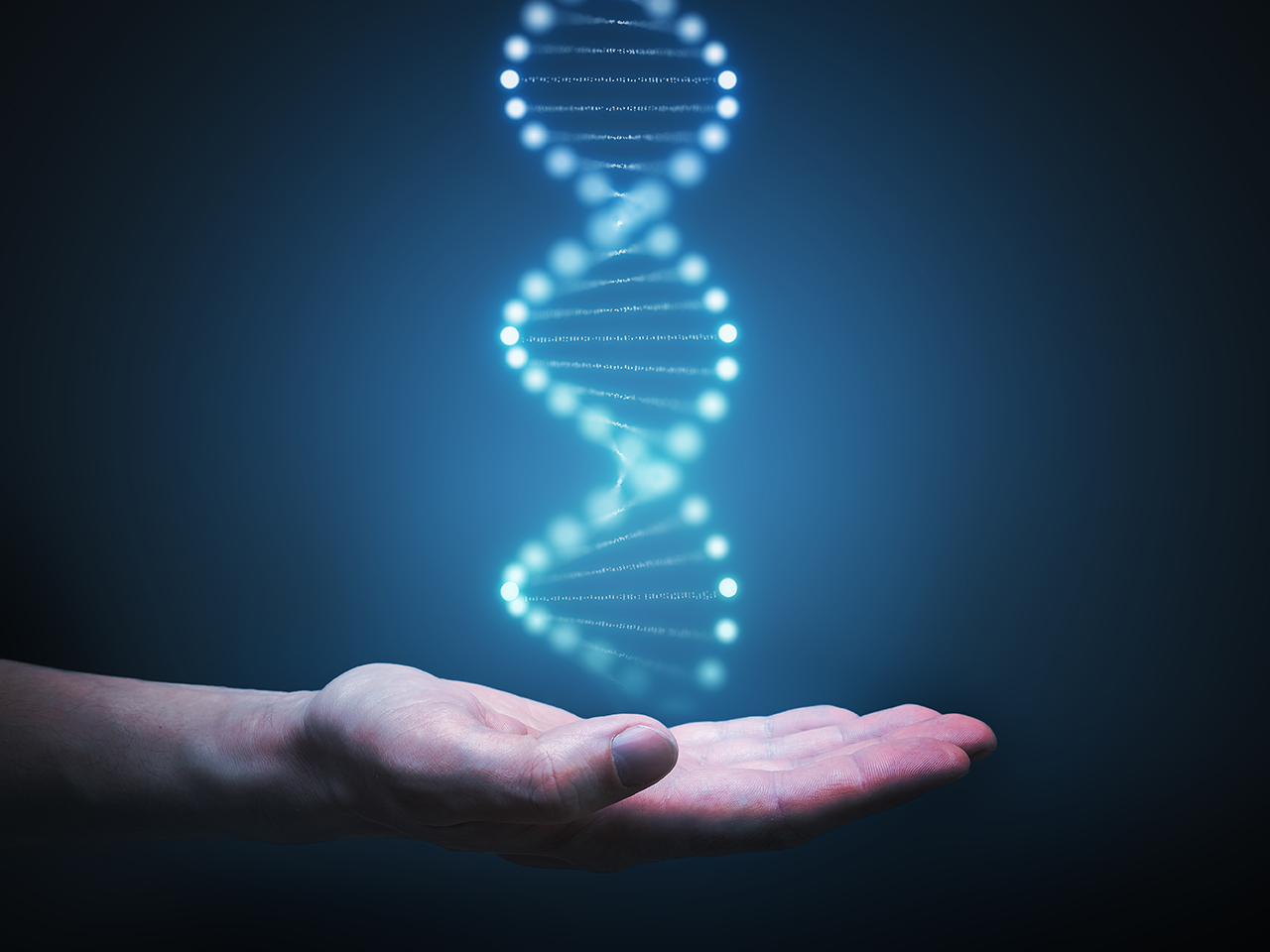 LCAD, in contrast, is poorly understood. LCAD is expressed in human tissues not normally thought to rely upon FAO for energy such as the lung, thyroid, breast, and prostate. In mice LCAD is widely expressed and appears to fulfill the role that VLCAD does in humans. These differences suggest that human LCAD may have alternative functions.

In the present studies, we observed that recombinant human LCAD has mixed dehydrogenase/oxidase activities. In the absence of the physiological electron acceptor electron transferring flavoprotein (ETF), LCAD directly reduced oxygen to hydrogen peroxide (H2O2). Human LCAD’s oxidase activity was 12-to-25-fold greater than that of recombinant human VLCAD depending upon the substrate used (palmitoyl versus stearoyl-CoA), albeit still 35-fold lower than the activity of the peroxisomal long-chain acyl-CoA oxidase-1 (ACOX1), a pure oxidase that will not pass electrons to ETF. Recombinant ACAD9, in comparison, had negligible oxidase activity and was not further studied.

When recombinant human LCAD and VLCAD were mixed in the oxidase assay at a ratio approximating that which we observed in human liver, using palmitoyl-CoA as substrate, the oxidase activity of LCAD was suppressed. This suggested that VLCAD has a higher affinity for acyl-CoA substrate than LCAD. This was confirmed by anaerobic substrate titrations with the two enzymes mixed at various ratios.

Finally, we compared recombinant human LCAD to recombinant mouse LCAD and observed that the human enzyme has several-fold lower activity as a dehydrogenase but several-fold higher activity as an oxidase. Our data suggest that in human tissues where LCAD expression dominates over VLCAD, such as lung, thyroid, and prostate, the oxidase activity of LCAD could conceivably be a considerable source of H2O2. In human liver, where our data show that LCAD and VLCAD are co-expressed, VLCAD would be expected to outcompete LCAD for acyl-CoA substrate and H2O2 generation would be low. However, rising acyl-CoA concentrations or insufficient VLCAD activity (i.e., VLCAD deficiency) could result in elevated H2O2 production. Lastly, our data