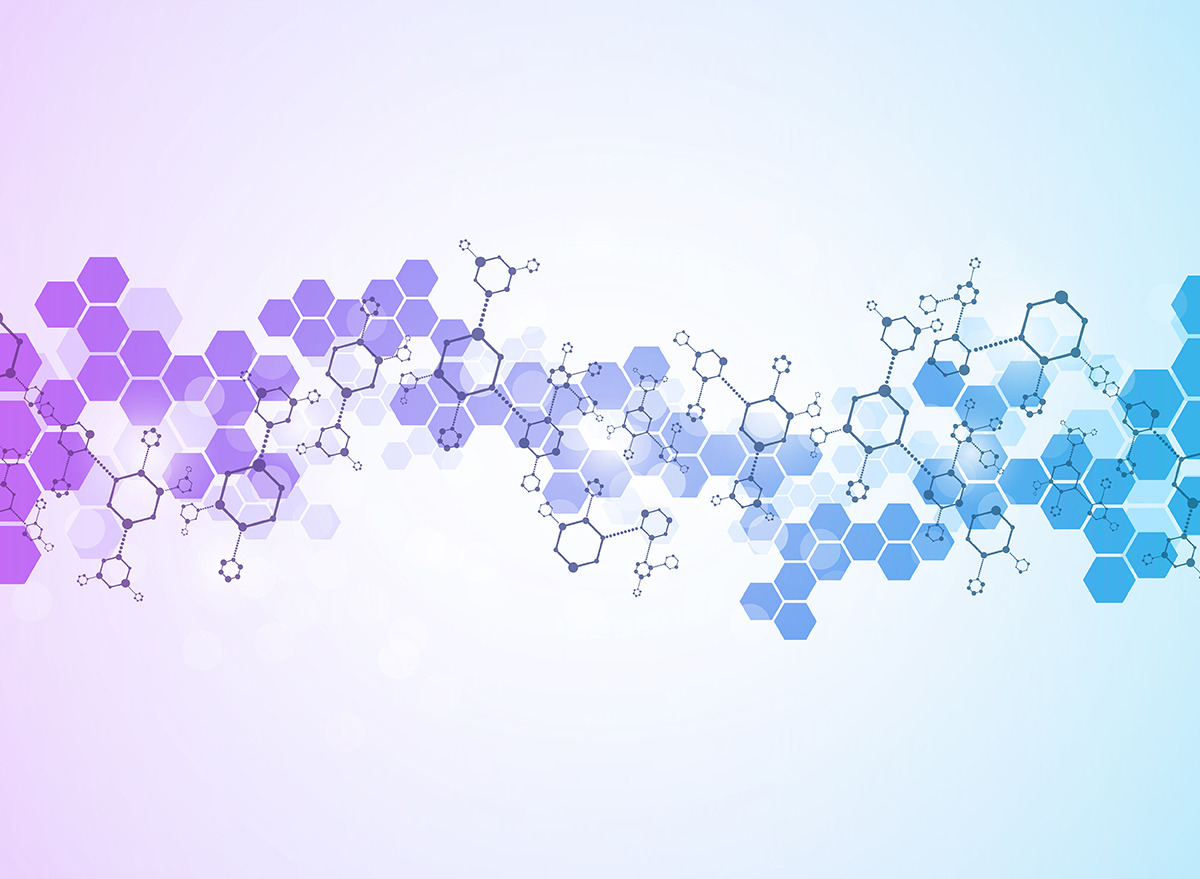 Controversy exists as to whether insulin resistance is due to impaired mitochondrial fatty acid oxidation (FAO) and subsequent buildup up of lipids and lipid byproducts (lipotoxicity), or the result of excess FAO flux and intra-cellular accumulation of intermediate byproducts of metabolism. To address this controversy, we have initiated a randomized, crossover study of subjects with VLCAD, long-chain 3-hydroxyacylCoA dehydrogenase (LCHAD) or medium-chain acylCoA dehydrogenase (MCAD) deficiencies and a matched healthy control group who will receive infusions of either intralipids or a control solution of glycerol during a hyperinsulinemic-euglycemic clamp (HEC) to measure insulin sensitivity. We have completed both glycerol-control and intralipid HECs in a control subject and an intralipid HEC in a subject with VLCAD deficiency. Insulin sensitivity and respiratory quotient (RQ = 0.7) was markedly lower in the control subject during intralipid infusion compared to glycerol-control infusion (RQ =0.87) in association with a 31% increase in soleus lipid content. In contrast, the subject with VLCAD deficiency remained insulin sensitive during the intralipid co-infused HEC with a RQ =0.85 in association with a 15% increase in soleus muscle lipid content. These data are consistent with the hypothesis that a block in long-chain FAO protects against intralipid-induced insulin resistance. However, free fatty acid uptake may be down regulated in FAO subjects compared to controls preventing lipotoxicity. Additional subjects will be studied to test the relationships between mitochondrial dysfunction, impaired FAO, accumulation of intracellular lipid, and insulin resistance in humans.