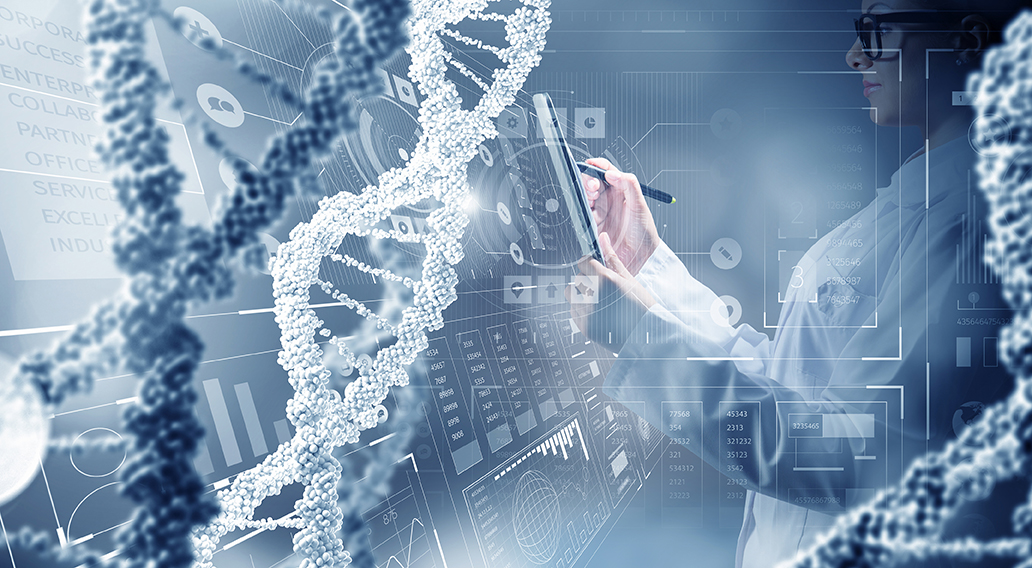 Deficiency of very long-chain acyl-CoA dehydrogenase (VLCAD) is a frequent disorder of the β-oxidation pathway biochemically characterized by predominant accumulation of cis-5-tetradecenoic (Cis-5) and myristic (Myr) acids in tissues and body fluids. Affected patients usually manifest recurrent episodes of rhabdomyolysis, especially during catabolic situations in which the tissue concentrations of these fatty acids dramatically increase. Cardiomyopathy and hepatopathy that can lead to a fatal outcome are also observed in these patients. Considering that the pathophysiology of this disease is poorly established and that the concentrations of Myr and Cis-5 seem to be associated with symptoms worsening, we investigated the effects of these compounds (10-30 µM) on important respiratory parameters measured by oxygen consumption in mitochondrial preparations and in permeabilized rat skeletal muscle fibers supported by either α-ketoglutarate, a combination of pyruvate plus malate, or malate alone. Myr and Cis-5, to a lesser extent, markedly decreased state 3 and uncoupled respiration and the activities of α-ketoglutarate dehydrogenase (α-KGDH) and malate dehydrogenase (MDH). These inhibitions were also achieved in the commercially purified enzymes, validating the results obtained in mitochondrial preparations. These fatty acids also increased state 4 respiration, which was prevented by the adenine nucleotide translocator (ANT) inhibitor carboxyatractyloside. Importantly, impairment of mitochondrial respiration was similarly reproduced in permeabilized skeletal muscle fibers that better mimic the in vivo cell milieu. Taken together, our results indicate that Myr and Cis-5 are mitotoxic towards skeletal muscle, behaving as metabolic inhibitors and uncouplers of oxidative phosphorylation possibly through inhibition of α-KGDH and MDH and the participation of ANT, respectively. It

is proposed that disturbance of mitochondrial respiration provoked by the major fatty acids accumulating in VLCAD deficiency may contribute to the rhabdomyolysis observed in the affected patients.